Those Magnificent Men in their Flying Machines 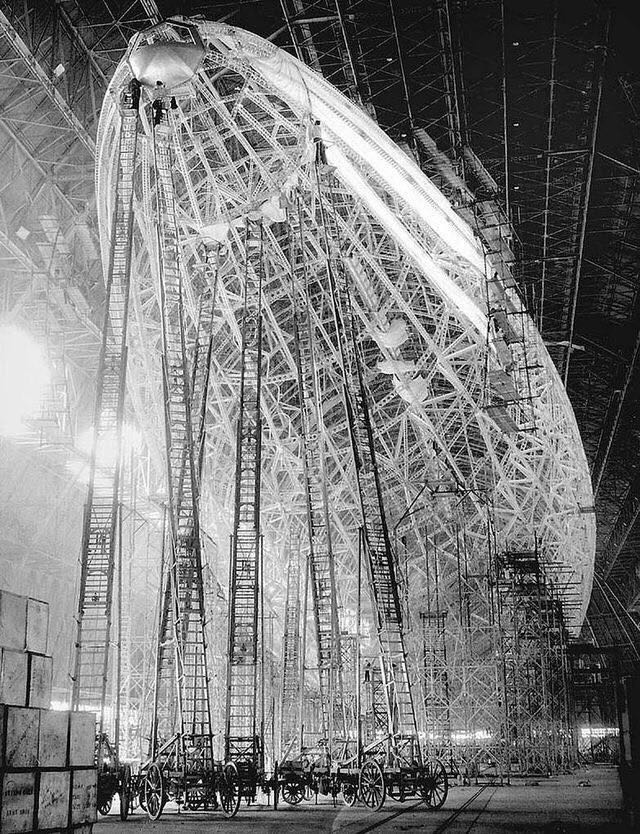 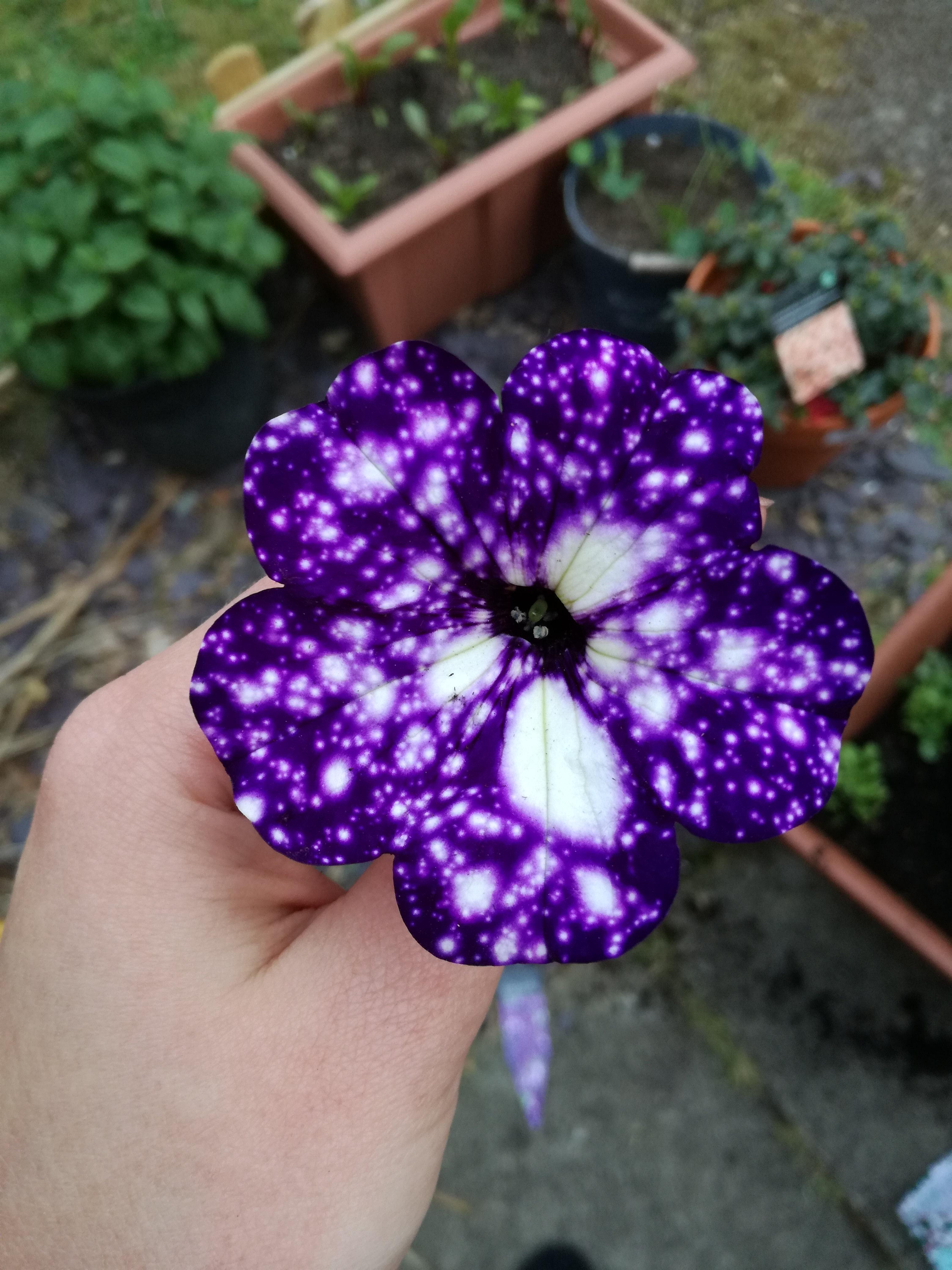 Saying to me--"What can we do now that we both love you",
I love you too-- I don't really see
Why can't we go on as three
You are afraid--embarrassed too

No one has ever said such a thing to you
Your mother's ghost stands at your shoulder
Face like ice--a little bit colder
Saying to you--"you can not do that, it breaks

If you're crazy too--
I don't really see
Why can't we go on as three.

The evolution of China's metro systems

"No society can surely be flourishing and happy, of which the far greater part of the members are poor and miserable."
-- Adam Smith 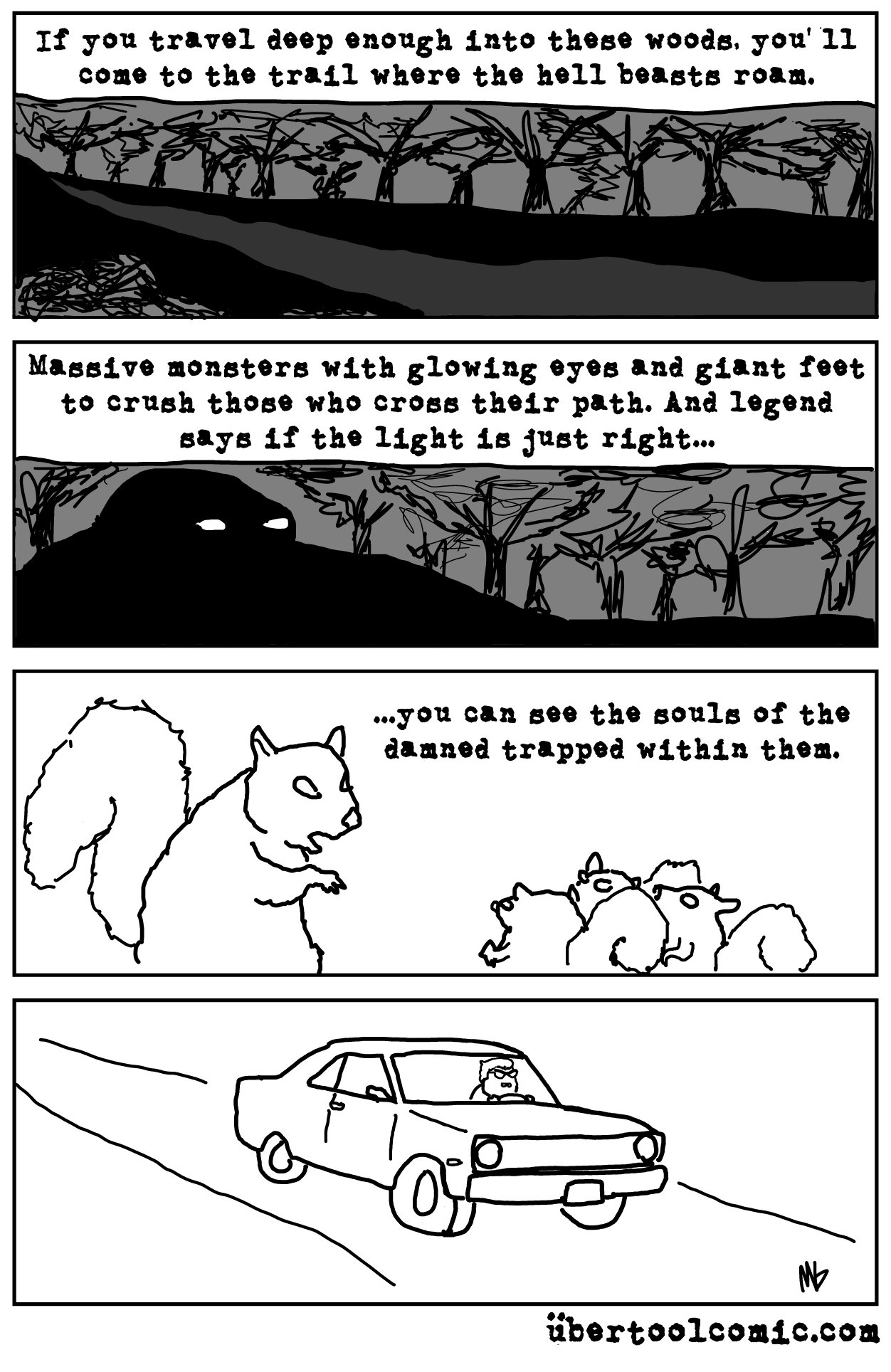